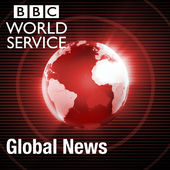 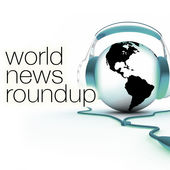 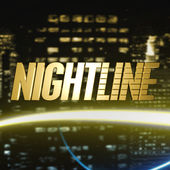 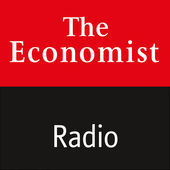 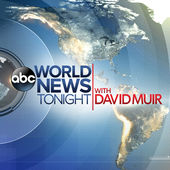 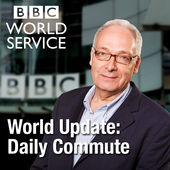 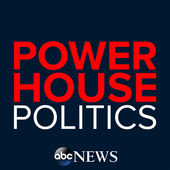 
------------------------
Podcast-Sendung: Executive Director, International Trade Centre - Arancha Gonzalez
------------------------
Could a trade war escalate between the US and some of its trading partners? It?s not an easy time to be involved in international trade, with the world?s two biggest economies- the US and China trading insults and imposing tariffs on each other. Beijing says it is reporting Washington to the World Trade Organisation. The current tensions were sparked by President Trump?s decision to impose tariffs on billions of dollars on imports from China, the EU, Canada and Mexico. HARDtalk?s Zeinab Badawi speaks to Arancha Gonzalez, Executive Director of the International Trade Centre, which is co-owned by the World Trade Organisation and the United Nations. Her mandate is to help small and medium businesses in developing countries participate in global trade. But with an international trading system that some believe is discredited and outmoded, is she pursuing the wrong ambitions?