Dive into European music and culture with an extensive array of various genres and artists. The music of Europe is an exciting cultural indulgence that should be experienced by all.

Europe's variety of music is a rare pleasure that should be enjoyed by all. Listeners can find any specific genre they wish to hear with a simple online music player at hit-Tuner.net. Here you can gain access to thousands of different internet radios varying from pop, rock, hip hop, traditional, and much more. 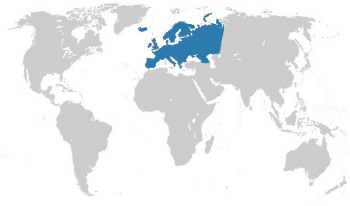