Islamic music is very different from Western music. In any mosque you will hear an organ or the singing of religious songs. The reason is quite simple: in the Koran music plays no role and is mentioned with a single word. Music events are but in the Islamic territories worldwide popular.

Due to the diversity of Islam, the music has been influenced by many demographic regions. The Middle East, North and West Africa, and South and Central Asia have played a significant part in the sounds of traditional and modern Islamic music. The sorrowful and serene sounds are soothing and enlightening.

Internet radio portals such as hit-Tuner.net offer listeners a chance to sample Islamic music. With more than one thousand internet radio stations, every conceivable genre has its own channel. The online players can be programmed to stay in place or shuffle among different types of music. 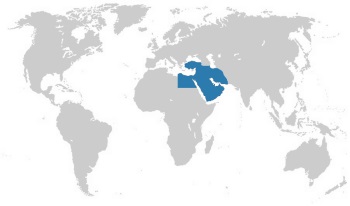