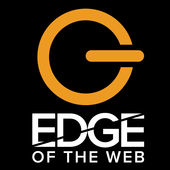 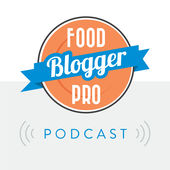 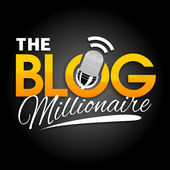 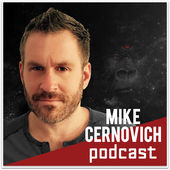 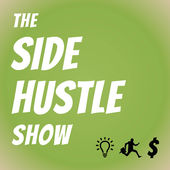 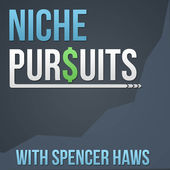 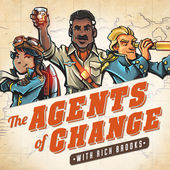 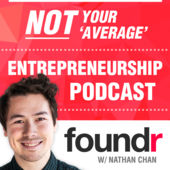 Podcast-Kanal: The Side Hustle Show: Business Ideas for Part-Time Entrepreneurs


------------------------
Podcast-Sendung: 293: Local Podcasts: How to Become the Voice of Your Community ? and Get Paid
------------------------
Bill Nowicki has a unique side hustle. He has a podcast show called MariettaStories named after Marietta GA, a suburb of Atlanta with a population of about 60,000. Having a podcast show isn?t unique but producing a show that?s focused on a local community is something a little different ? and something you might consider doing for your local community after hearing Bill?s story. Note: Click here to download Bill?s top tips for starting and growing a local podcast from this episode. Bill is a former Navy submariner, still a nuclear engineer by day, and had different side hustle aspirations at first ? he wanted to make videos for local businesses but was finding it hard to land clients. After meeting a charismatic 78-year-old woman at his local church he had the idea to start a podcast about people in his local community, for his local community. He thought this would be a great way to generate videography leads. But as his show has grown and become a profit-center of its own, Bill realized that not only in his time better spent on his show but the medium of audio is more enjoyable and profitable for him than video. Tune in to hear how Bill started his podcast show, how he marketed his show and became known in his local community, how he?s monetized the show to turn it into a revenue generating side hustle and some of the exciting things he has planned for the future.>